If I could make days last forever…..

Jim Croce wrote the song "Time in a bottle", more than 40 years ago. The song text is about  capturing time in a bottle, to keep them forever. This is often the way I feel about the small golden moments. Small kids grow up quickly and we struggle to keep hold of the good days and the memories. A lot of people keep the memories in albums, and this is how a lot of us started scrapbooking. Sometimes the photos can also be used on a canvas or a layout in a 3D frame, and hang them on the wall. These can also be fantastic gifts for a baptism, a confirmation, a birthday or a wedding.

I have created a mixed media canvas (25cm x 25cm). This was published, together with the tutorial in the magazine Ett trykk in April 2015. 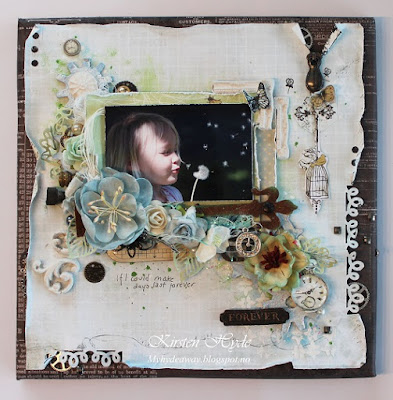 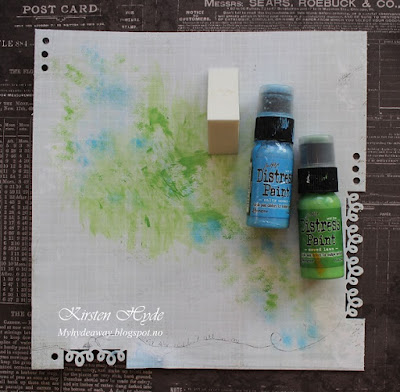 The paper Manifestation Of Love – Epiphany (Prima) was cut to the right size. The edges was cut and punched with Martha Stewart edge punch. The background was painted with Distress Paint and aspunge. On parts of the background, I diluted the paint with water. I used more paint behind, where I have planned to have the photos, than on the rest of the paper. 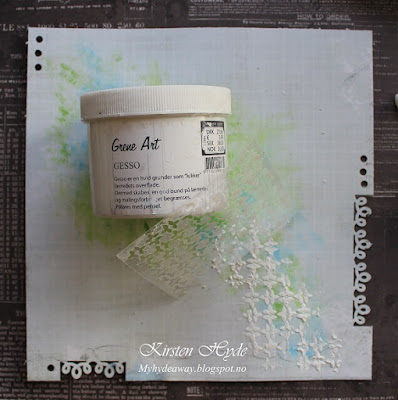 I used a stencil on the background and gesso, to create structure in the paper. 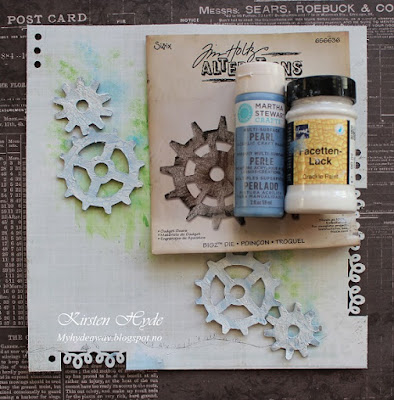 I created gears with Tim Holtz dies and cardboard. The gears were painted with Martha Stewart acrylic paint and cracle paint. 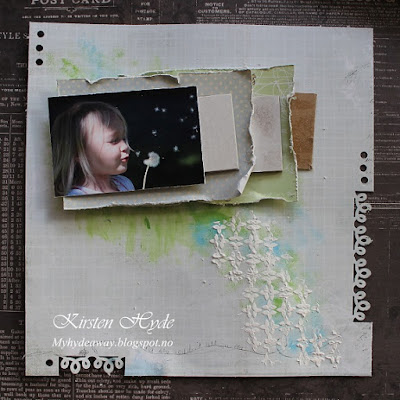 I used card board between the layers of papers and the photo to create a 3D effect on the canvas. 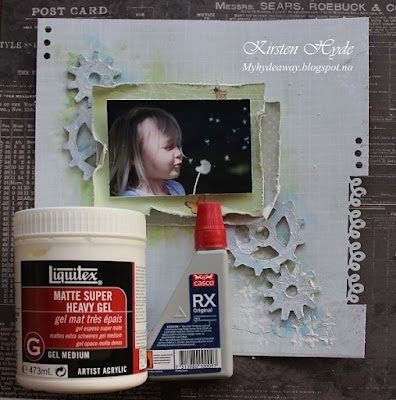 The glue I use for mixed media layouts like this is RX glue and Matte Super Heavy Gel.

Then the canvas was decorated with embellishments and flowers. 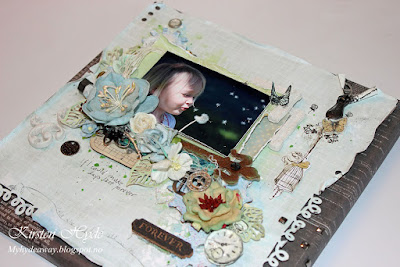 It is important to create some balance in the layout. You can often get this by decorating diagonally across the canvas. 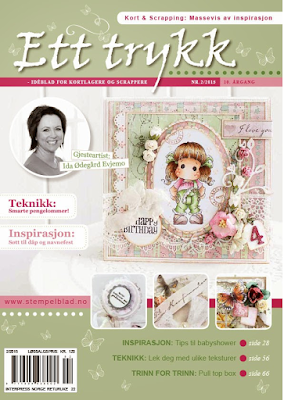 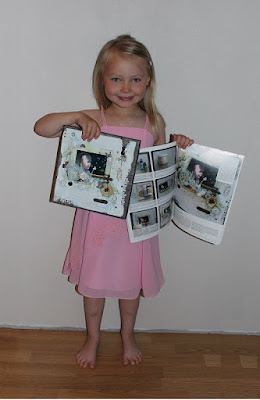 The little girl in the photo with the issue of the magazine and the canvas.

Jim Croce:  Time in a bottle