A card in a box with tutorial

These cards were popular at the beginning of the year, an found their way into many craft rooms during the spring. I made this card, with tutorial in January, and sent it to be published in the magazine "Ett trykk". This was published in the April issue. 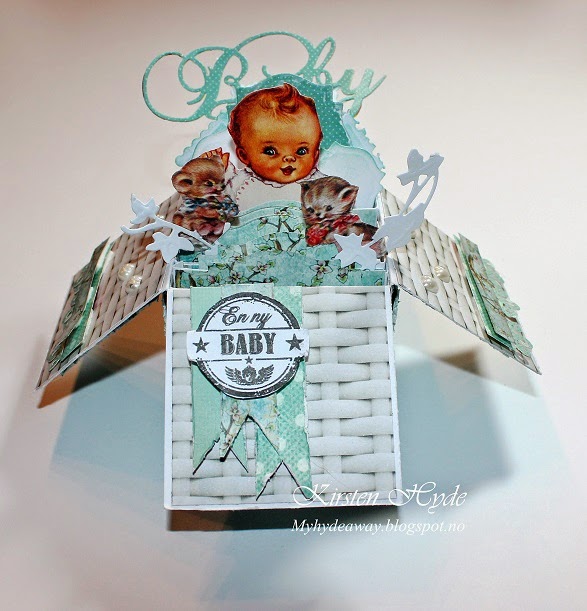 I made it as a baby basket. I have used lots of different dies. 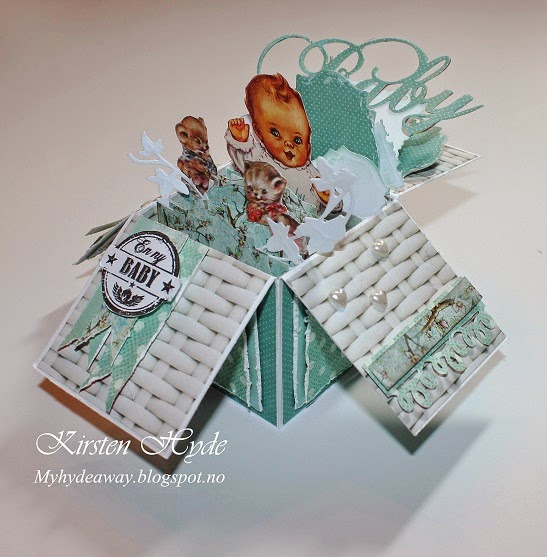 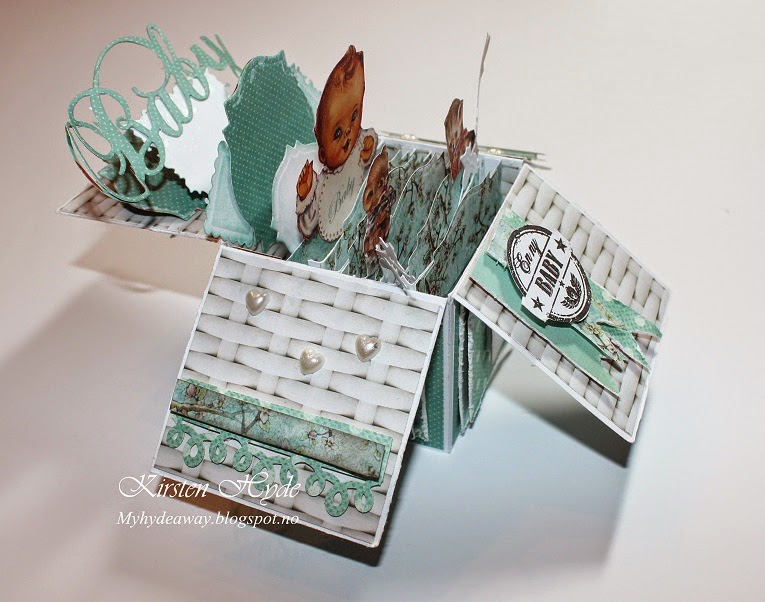 This shows the support inside the box, where you fix all the elements, you want to pop-up of the box. 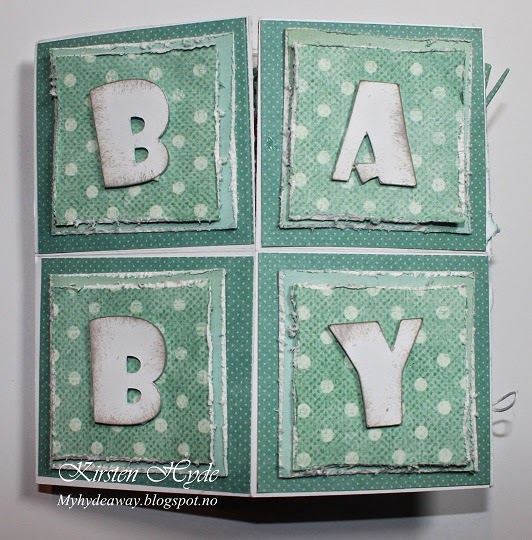 The box can be folded flat and sent in an envelope. 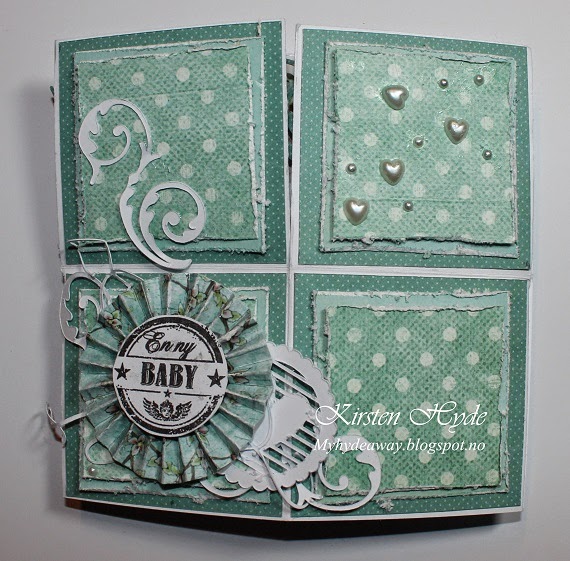 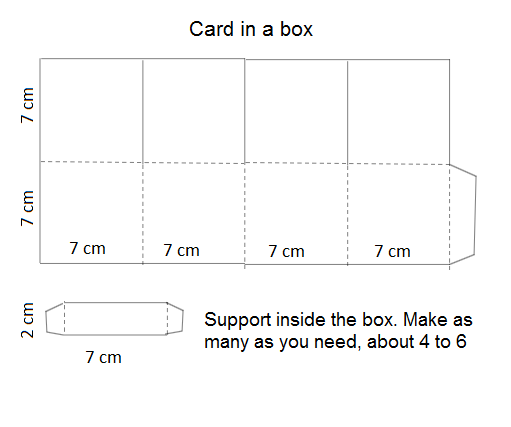 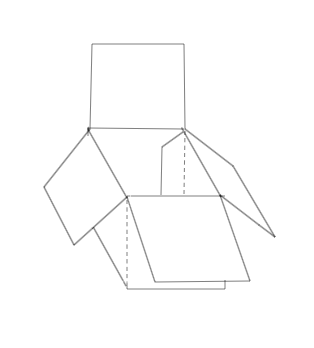 You will end up with a box like this. Cut the supports, and fix them inside the box. The box is ready to be decorated.