This card has been made as a gamer card, and is a super card for confirmation or a birthday for a gamer.

After what I can see, this folding card started to take of in the beginning of April on You-tube. After this, a lot of people has made their own tutorials. This card, I have had on my table since April, and now I thought it was on time to blog it and show my version of the tutorial. The video audio is in Norwegian, as this is created for the Norwegian shop Hobbykunst. 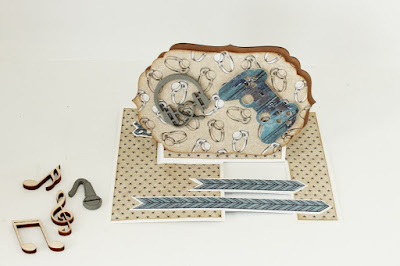 The base has been created in white cardstock. The wooden decor with is from Rayher. 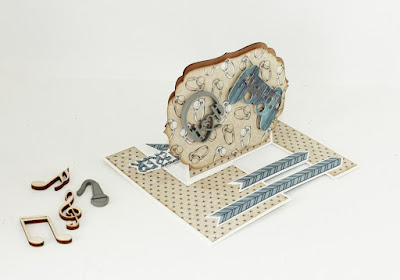 The die on the standing up tag is from LDRS: Fancy Rectangles & Layers Die Set and the congratulation die is from Papirdesign. 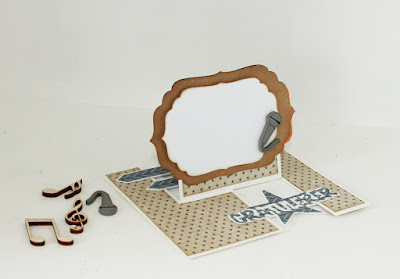 The papers are from Papirdesign: Jernvareavdelingen, Opp og ned and Flott ungdom. 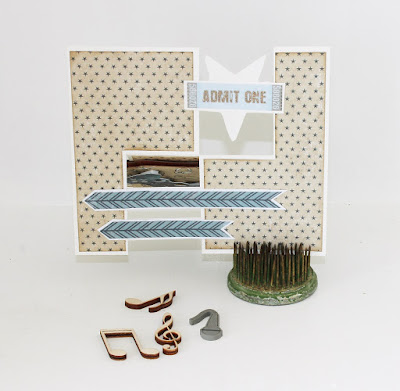 I have also decorated under the card. The "Admit one" ticket in glitter is from a paper from Bo Bunny - Cross Country - Whiteout Glitter.

The measurements are just a suggestion, you can change them when you get used to the card fold. 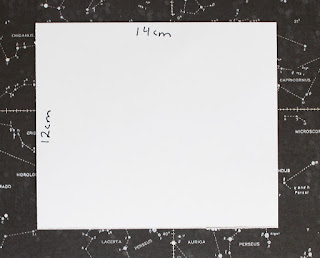 Cut out one piece of cardstock 12x14cm. 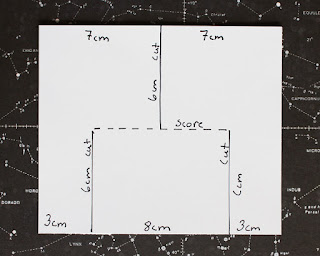 From the top: Cut half way in from the top (7cm) nd half way down on the card 6cm).
From the bottom: Cut 3 cm in from each side, and half way up to the center of the card (6cm).
The middle: Score between the cuts 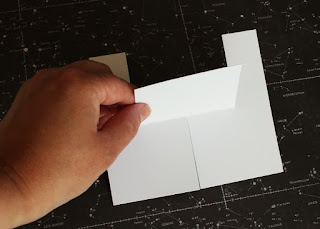 Turn the card around, hold the middle part of the card up. 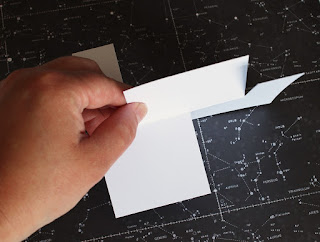 Keep the left side as it is, and turn the bottom right part of the card down and under the card. 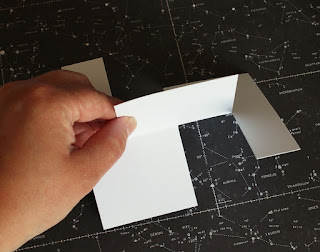 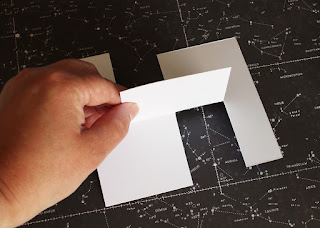 As the card is now, it's difficult to see how the card has been folded, that is why it's got the name "The impossible card"